To me, working with wood of this size is about the scale relationship between us humans and the sculpture. For this project the artwork needs to have enough mass and impact to confront head on, not be ignored. The sculpture should be large enough to be seen amongst the outdoors and yet similar enough to our sense of human scale. On proximity it should be allowed to invade our personal and intimate space, with enough gravity and substance to feel physically solid and grounded. 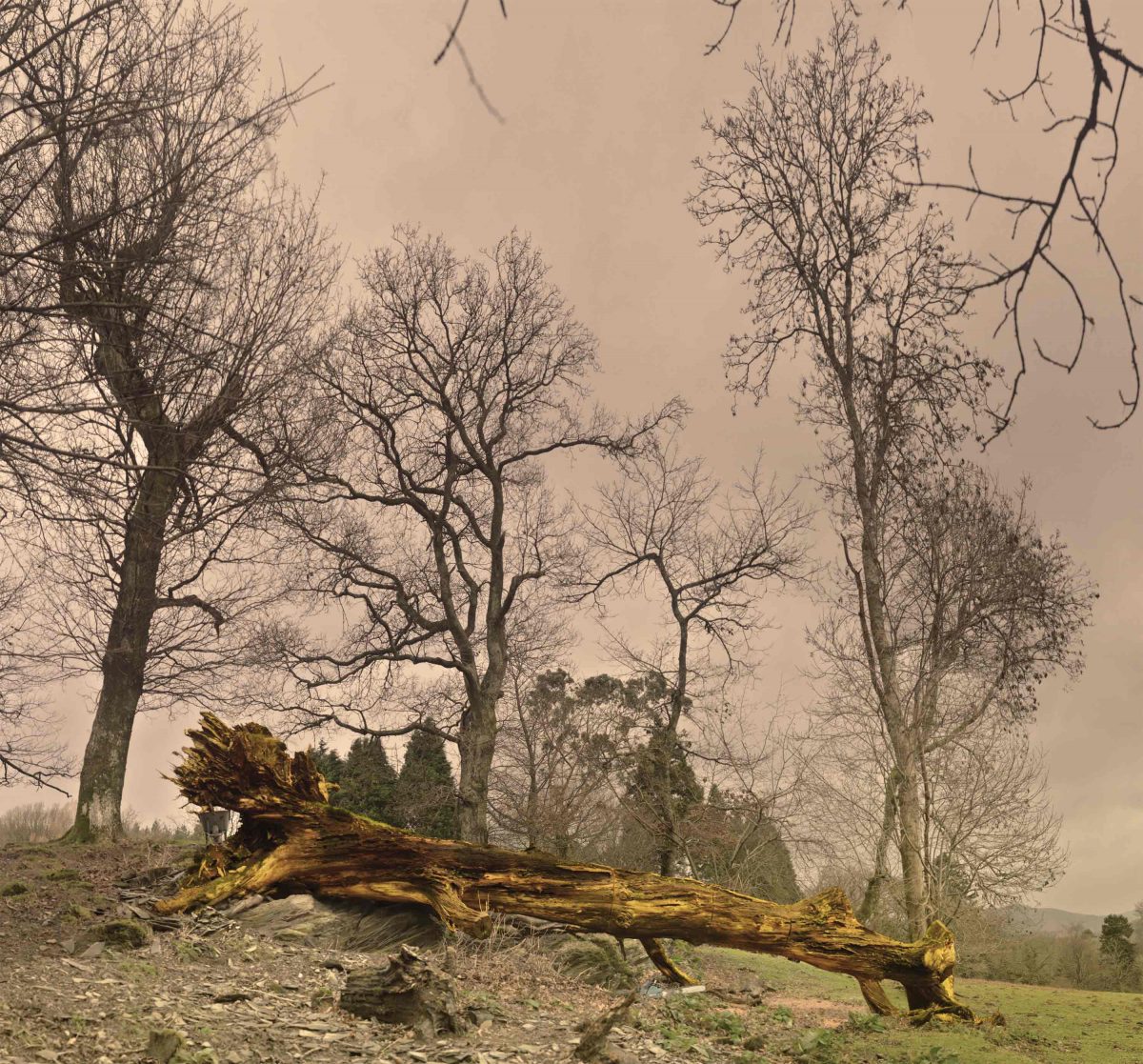 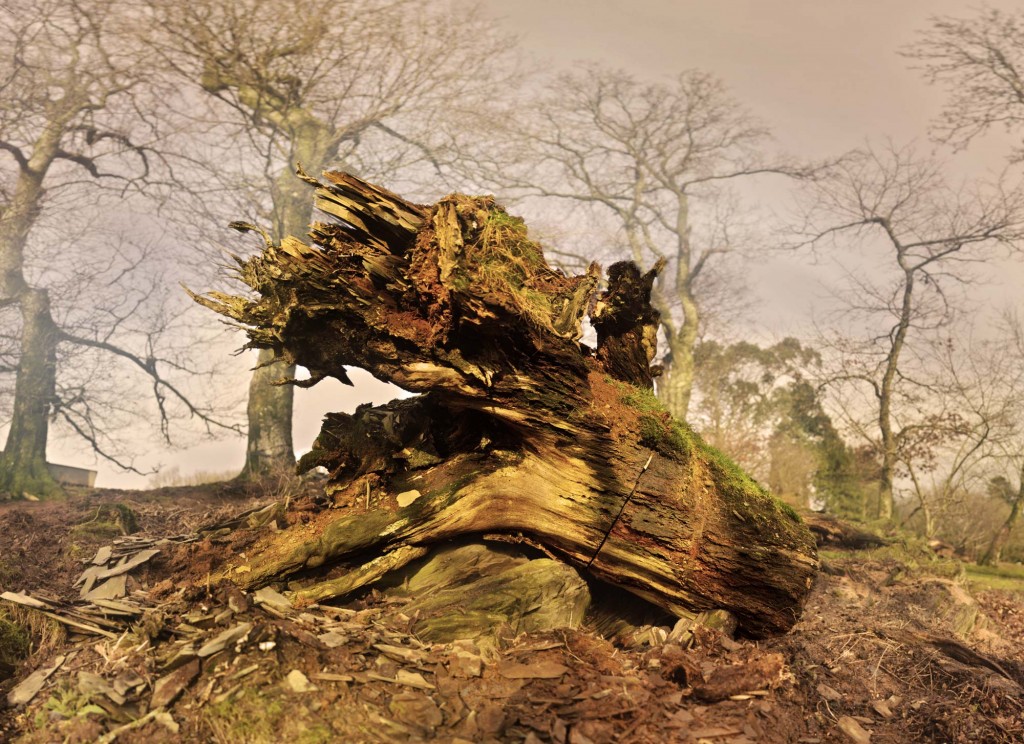 I reckon our response to objects is partly subjective. Formed by the associations they provoke instinctively. For example a microphone is also for biting, a carrot is also for singing into. For my one year old son everything is also for biting, or else for butting his head into. Though not always deliberately and no I didn’t teach him to do it.

Instinctively like all toddlers he also likes to put everything in his mouth, to rub his face against things, to test things with his head and face.

It’s all about our heads 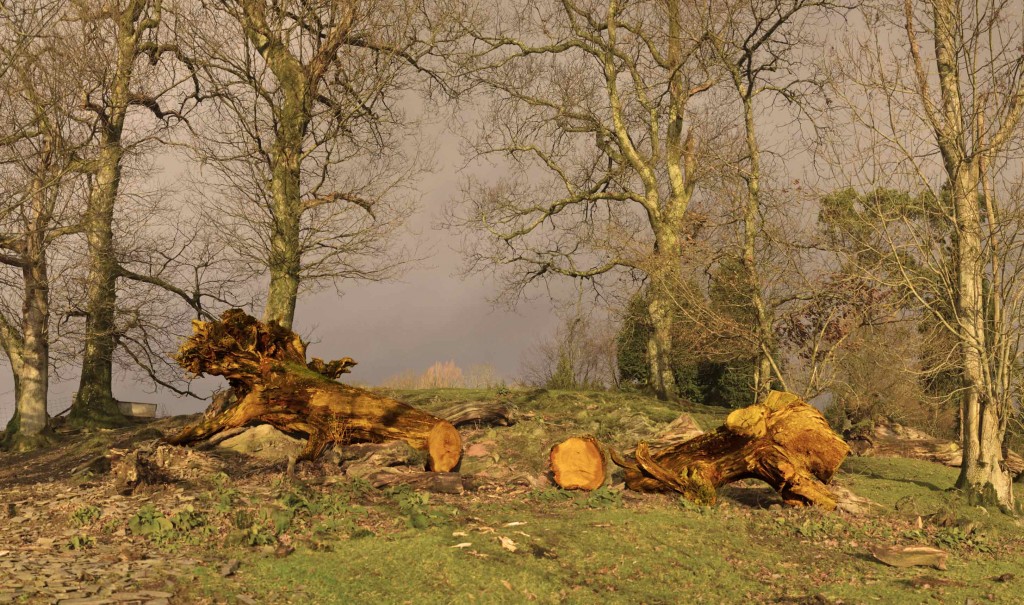 Larger inanimate things, near our bodies and heads either attract or repel, but also do both. Megalithic standing stones have this purpose, their scale is smaller than a tree, but still evocatively massive due to the nearness to our scale. Yet larger, so we hug them, but fear them 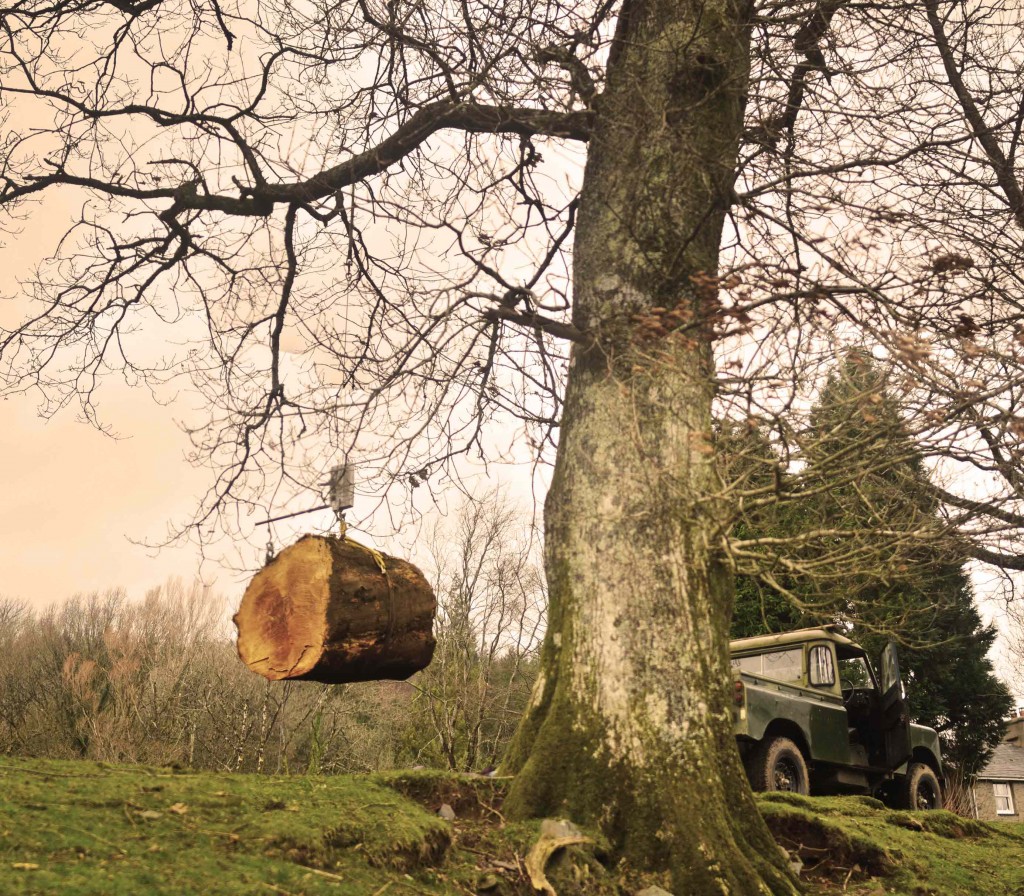 What I also like about this scale is that it is at the limit of my do-able capabilities. I can only just winch each piece up the hill from where they were found, even with the help of my Land Rover. 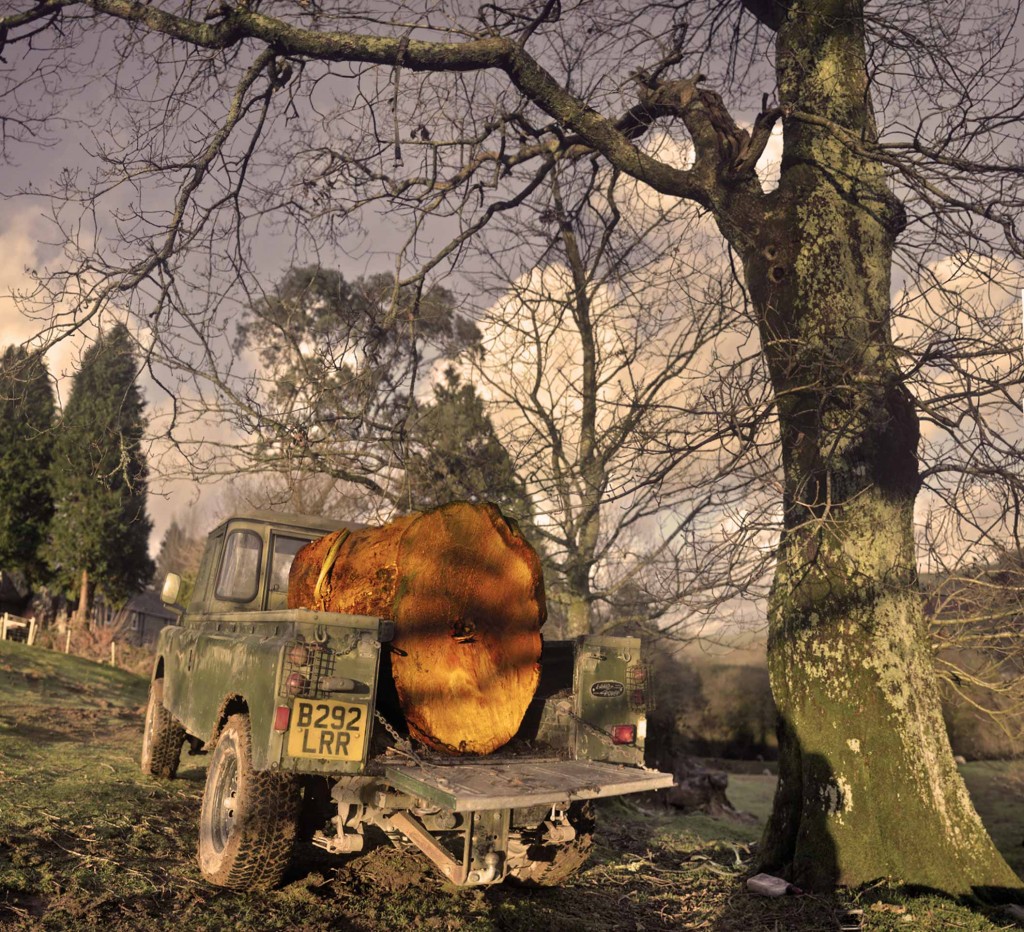 Once delivered to my studio the overhead beam is similarly just strong enough to take their weight. And even after I’ve made them more cylindrical they will still only just about fit onto the lathe to be turned 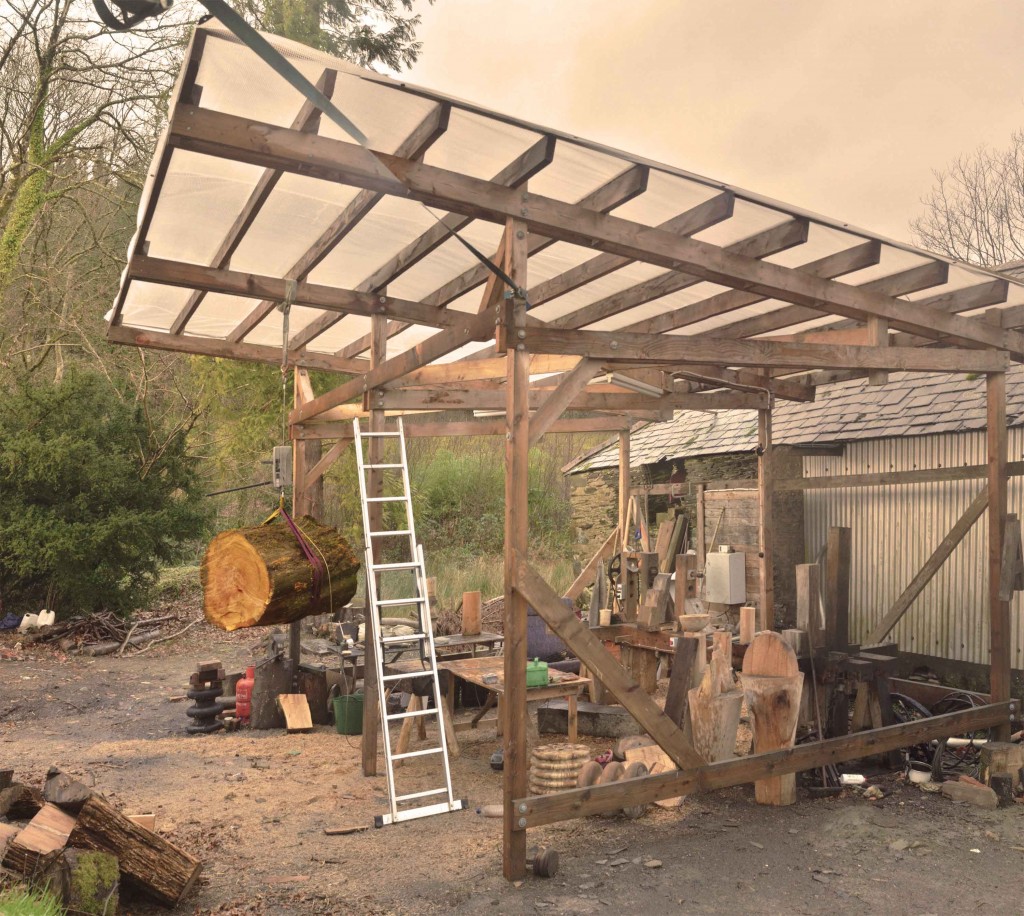 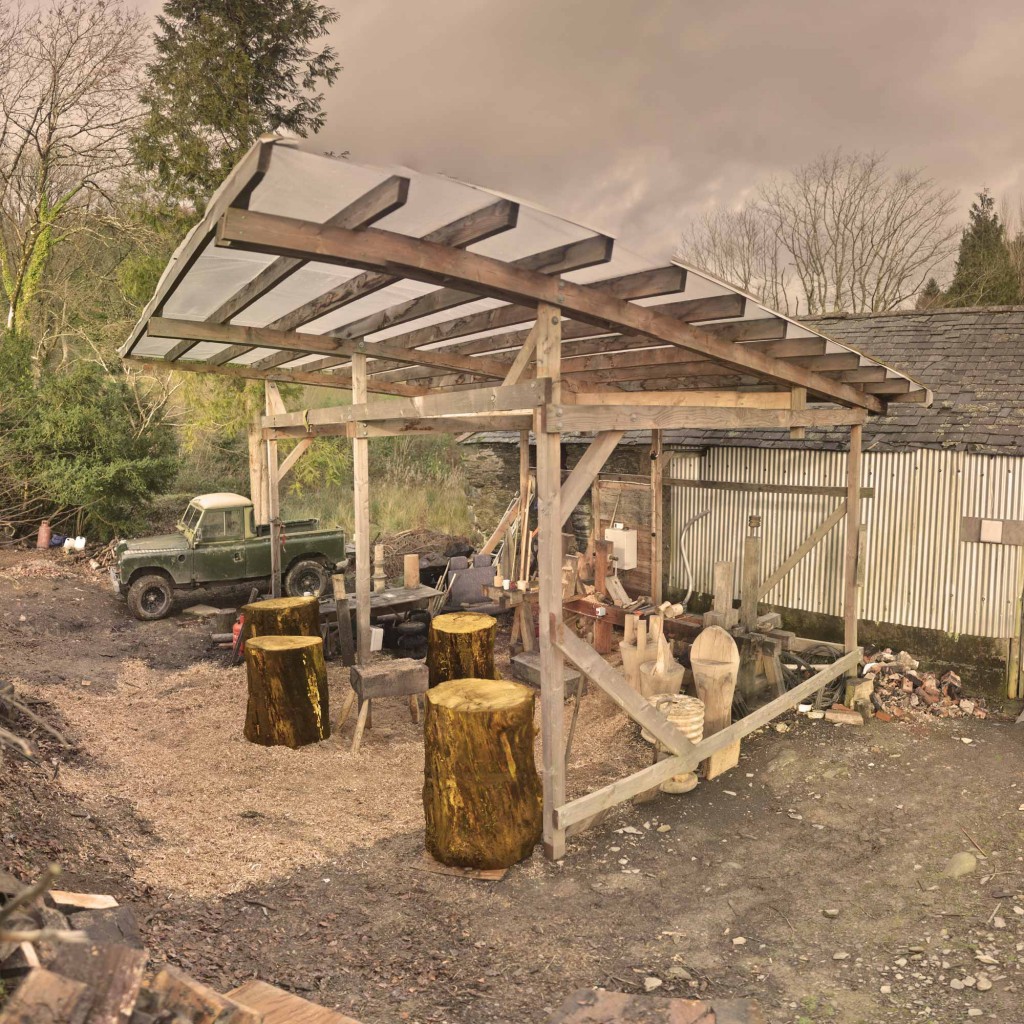